She-Ra and the Princesses of Power Wiki
Register
Don't have an account?
Sign In
Advertisement
in: Kingdoms, Etheria, Locations, Lists

View source
watch 02:56
Doctor Strange in The Multiverse o Madness - The Loop
Do you like this video?
Play Sound

Currently there are seven kingdoms of Etheria; there were eight in the distant past, an unnamed kingdom was lost to time.

The kingdoms, rulers, and respective runestones of Etheria:

The Kingdom of Snows, Plumeria, Salineas, and Dryl are each ruled by a princess. There are no queens or kings who make an appearance except for Micah,Angella and Glimmer of Bright Moon. At one point in the show it is mentioned that the former king of Salineas, Mermista's father, is retired. There is also at least one princess in lore who presided over an unknown kingdom.

Five of the kingdoms have runestones, but Mystacor and Dryl are the ones shown to be without one. Mystacor is a kingdom of magic ruled by Sorceress Castaspella of Bright Moon, and Dryl is ruled by princess Entrapta with no known connection to a runestone.

Long ago, there was an unnamed kingdom with its own runestone, to the west of Bright Moon. Its name and its princess have been lost to time. It was connected to the Spirit Ember, the Fire Runestone, which was corrupted by the destructive actions of its respective princess [1]. 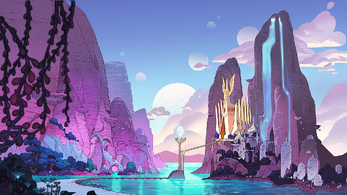 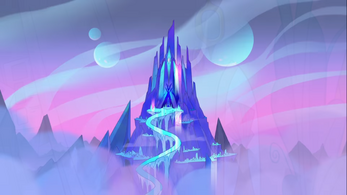 The Kingdom of Snows 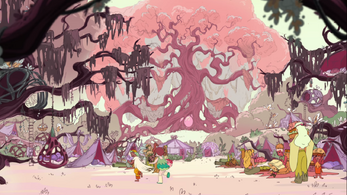 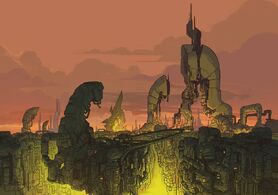 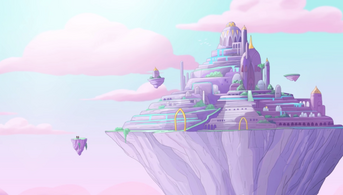 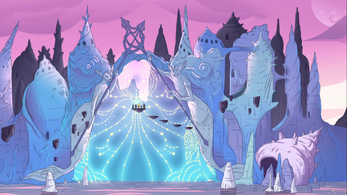 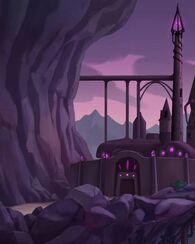