She-Ra and the Princesses of Power Wiki
Register
Don't have an account?
Sign In
Advertisement
in: Princesses, Magic, Adora,
and 7 more

View source
watch 02:56
Doctor Strange in The Multiverse o Madness - The Loop
Do you like this video?
Play Sound

The elemental princesses regulate Etheria's weather and seismic activity, they are conduits of the Runestones' power. They are not the only beings or things bound to a runestone; for more information please see the Elemental page. The princesses harness elemental power through the runestone and gain immense control over the natural powers possessed by the runestones.

As of Season Five there are six Elemental Princesses; Glimmer, Perfuma, Frosta, Scorpia, Mermista and She-Ra. They were deceived by Light Hope to be part of the Heart of Etheria Project, designated to channel the magic of the Heart of Etheria through the Runestones and send it to the Sword of Protection in order to manipulate it as a massive weapon. 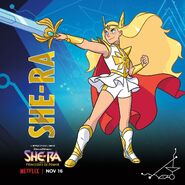 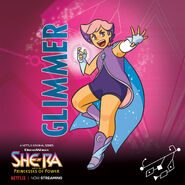 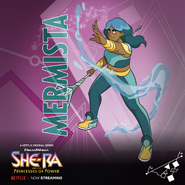 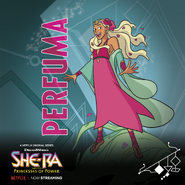 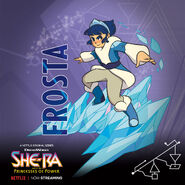 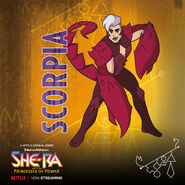